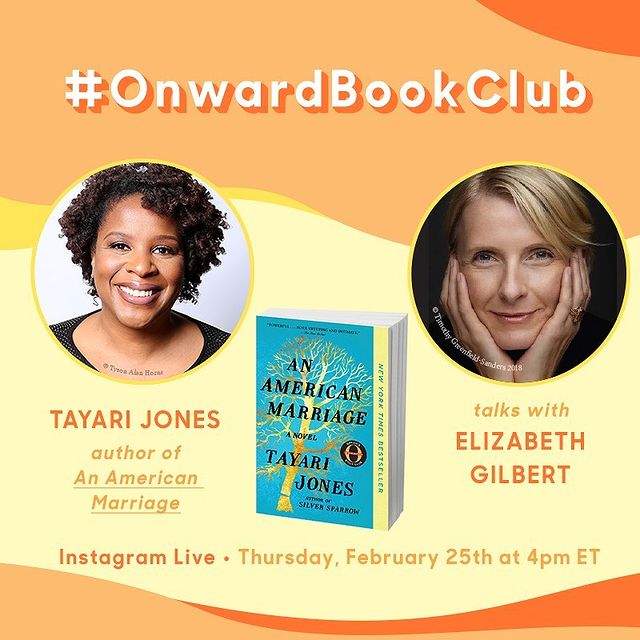 Tayari Jones is one of those “overnight success stories” who has actually been writing beautiful and thoughtful books for years. But it was her fourth novel, AN AMERICAN MARRIAGE, that made her into a bestseller and a cultural phenomenon. This heartbreaking, suspenseful, and intricately crafted book tells the story of a young, ambitious Black couple in Atlanta whose marriage is exploded by the arrest and incarceration of the husband for a crime he did not commit. What follows is a story of loyalty, betrayal, devastation, impossible moral dilemmas and stubborn regeneration. This is an unforgettable tale by a writer at the top of her game. 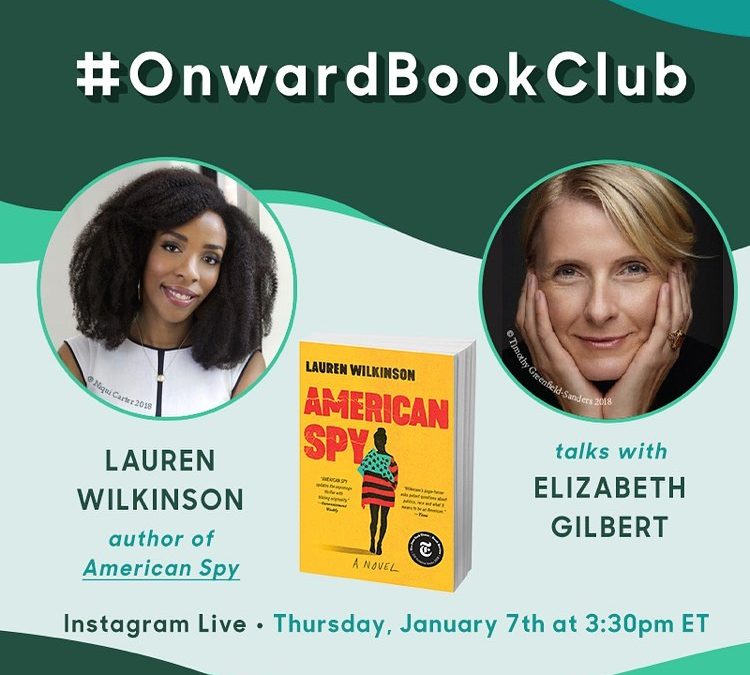 Lauren Wilkinson is a first time novelist of extraordinary intelligence and talent. AMERICAN SPY is a Cold War thriller that both embraces and transcends the spy genre — telling the captivating story of Marie Mitchell, a Black FBI agent who gets recruited by the CIA for a mysterious mission in West Africa. This is a book of rare sensibilities about divided loyalties, the dangers of imperial power, morally ambiguous missions, and what it means to be a good American 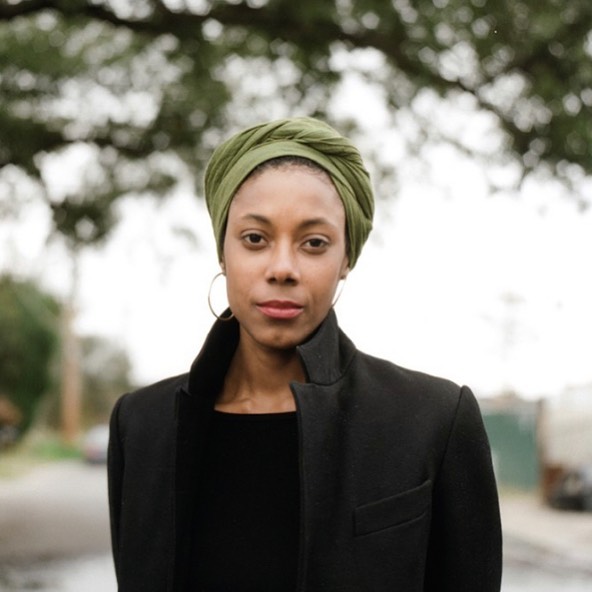 THE YELLOW HOUSE is a memoir of masterful, mythic proportions. Sarah M. Broom tells the story of her family’s history in a humble yellow house in a poor neighborhood of New Orleans before, during, and after Hurricane Katrina?. Written with intimacy, heartbreak, poetic language and a reporter’s desire to get to the bottom of the truth, this book is a vast landscape. Broom won the prestigious National Book Award in non-fiction for this masterpiece. 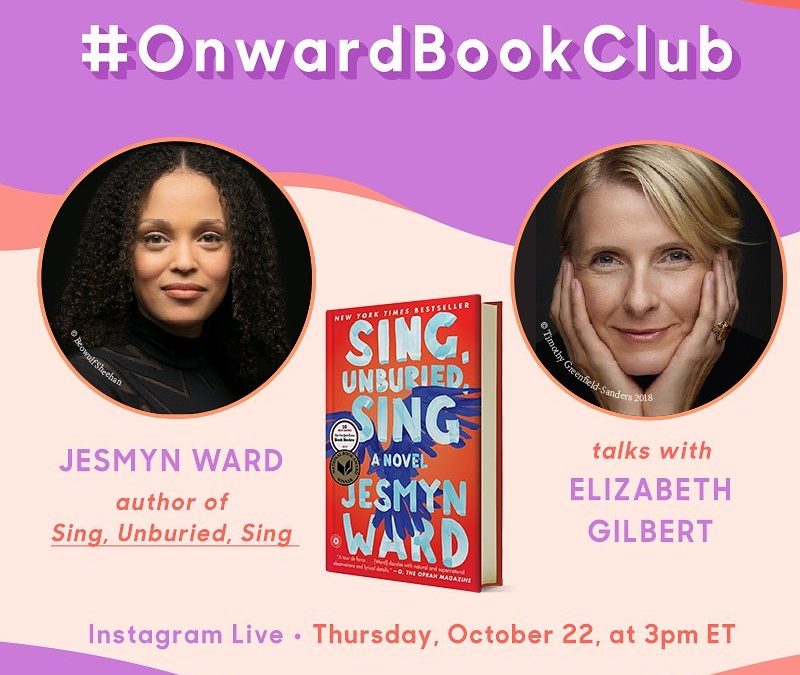 Jesmyn Ward is arguably the most important contemporary American author. Versatile, brilliant, elegant, she is a master of both fiction and non-fiction. She’s the recipient of a MacArthur Genius Grant, and she twice won the National Book Award for fiction. SING, UNBURIED, SING is a novel about a young bi-racial boy on terrifying road trip through Mississippi with his checked-out mother, his baby sister, and the ghosts (literally) of his family’s wrecked past. Ward is regularly compared to Faulkner — and for very good reason. This novel is simply epic. 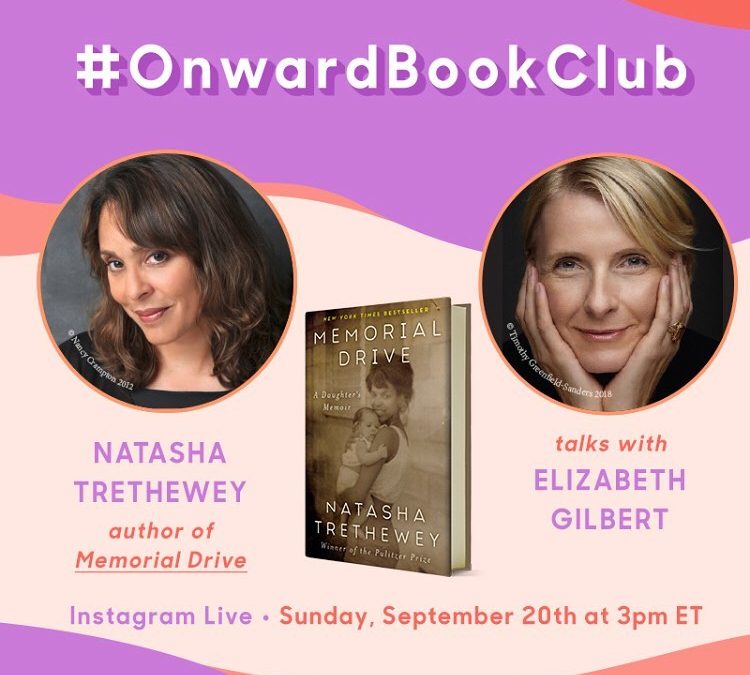 Trethewey is one of the most celebrated poets in America today. She won the Pulitzer Prize, and also served as our country’s Poet Laureate for two term. MEMORIAL DRIVE is her memoir about the story that has haunted her for decades — the murder of her mother, back in the 1980s, by an abusive partner. This is one of the most delicately and beautiful-constructed memoirs I’ve ever read, and it’s also an education about what it means to be bi-racial girl raised in the Deep South.

You have Successfully Subscribed!